The Payne Guidelines and Subsequent Developments

Current Guidance on International Leave to Remove: The Payne Guidelines and Subsequent Developments

Payne v Payne, a decision made by the Court of Appeal in 2001, remains one of the most important authorities in international leave to remove/relocation of children cases. After reviewing the most important decisions of the court over the previous 30 years, Lord Justice Thorpe in Payne concluded that such cases "have been consistently decided upon the application of the following two propositions:

a) The welfare of the child is the paramount consideration; and

b) Refusing the primary carer's reasonable proposals for the relocation of her family life is likely to impact detrimentally on the welfare of her dependent children. Therefore her application to relocate will be granted unless the Court concludes that it is "incompatible with the welfare of the children."

Lord Justice Thorpe set out a fourfold test ("discipline") for judges to follow, when considering an application for leave to remove:

b) If however the application passes these tests then there must be a careful appraisal of the father's opposition: is it motivated by genuine concern for the future of the child's welfare or is it driven by some ulterior motive? What would be the extent of the detriment to him and his future relationship with the child were the application granted? To what extent would that be offset by extension of the child's relationships with the maternal family and homeland?

d) The outcome of the second and third appraisals must then be brought into an overriding review of the child's welfare as the paramount consideration, directed by the statutory checklist insofar as appropriate. 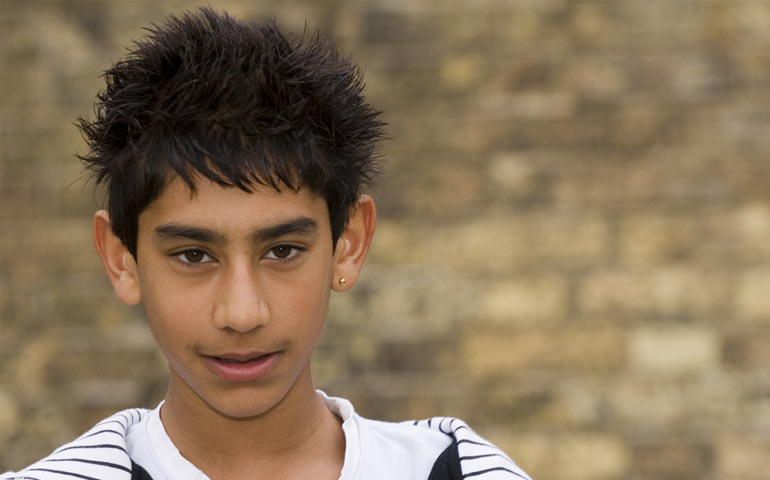 We know how to help you

"In suggesting such a discipline I would not wish to be thought to have diminished the importance that this Court has consistently attached to the emotional and psychological wellbeing of the primary carer. In any evaluation of the welfare of the child as the paramount consideration great weight must be given to this factor."

The Judgment of Dame Elizabeth Butler-Sloss, the President of the Family Division, in Payne is generally regarded as "the best summary of the approach judges are required to take to these difficult decisions". After reviewing the previous authorities, she said:

"in summary I would suggest that the following considerations should be in the forefront of the mind of a judge trying one of these difficult cases. They are not and could not be exclusive of the other important matters which arise in the individual case to be decided. All the relevant factors need to be considered, including the points I make below, so far as they are relevant, and weighed in the balance. The points I make are obvious but in view of the arguments presented to us in this case, it may be worthwhile to repeat them:"

a) The welfare of the child is always paramount.

b) There is no presumption...in favour of the applicant parent.

c) The reasonable proposals of the parent with a residence order wishing to live abroad carry great weight.

d) Consequently the proposals have to be scrutinised with care and the Court needs to be satisfied that there is a genuine motivation for the move and not the intention to bring contact between the child and the other parent to an end.

e) The effect upon the applicant parent and the new family of the child of a refusal of leave is very important.

f) The effect upon the child of the denial of contact with the other parent and in some cases his family is very important.

g) The opportunity for continuing contact between the child and the parent left behind may be very significant.

All of the above observations have been made on the premise that the question of residence is not a live issue. If, however, there is a real dispute as to which parent should be granted a residence order, and the decision as to which parent is the more suitable is finely balanced, the future plans of each parent for the child are clearly relevant.

If one parent intends to set up home in another country and remove the child from school, surroundings and the other parent and his family, it may in some cases be an important factor to weigh in a balance. But in a case where the decision as to residence is clear as the judge in this case clearly thought it was, the plans for removal from the jurisdiction would not be likely to be significant in the decision over residence".

The court's emphasis on the importance to be attached to "the emotional and psychological wellbeing of the primary carer" (almost invariably the mother) were elevated in Payne and subsequent cases to an assumption that the court's refusal to grant leave to a primary carer, whose proposals for relocation were reasonable, would invariably impact negatively on the welfare of her dependent children so that, in those circumstances, the Court should not refuse leave to remove, unless the relocation was incompatible with the welfare of the children of the family.